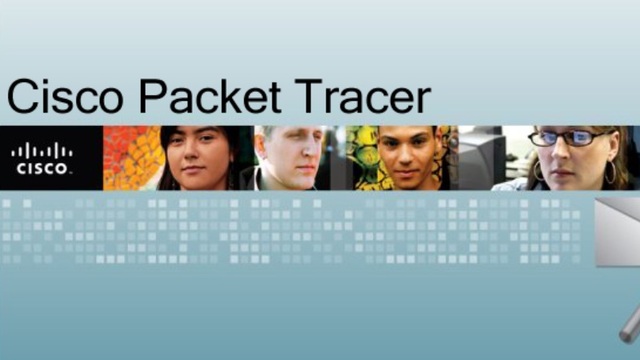 AzNEXT Cisco Networking Academy in partnership with Netacad.az give you the opportunity to take a self-paced course on a Cisco's network simulation software product - Packet Tracer.

Packet Tracer is a powerful network simulation program which allows students to experiment with network behavior and ask 'what if' questions. It supplements physical equipment in the classroom by allowing students to create a network with an almost unlimited number of devices, encouraging practice, discovery and troubleshooting.